Learning to delegate - and trust

One of the most difficult attributes that a new manager must acquire is the ability to delegate. The new manager quite likely received his or her promotion to the new role based in large part on prior performance of the very tasks that must now be delegated. Part of the message in such a promotion is that those tasks were performed unusually well - so much better than the norm, in fact, to become part of the justification for a promotion. Now, no sooner has the employee been recognized for doing "task A" well, it's time to hand that task off to a subordinate, and trust that performance on the task won't suffer, since that would reflect poorly on both the new manager and the subordinate. 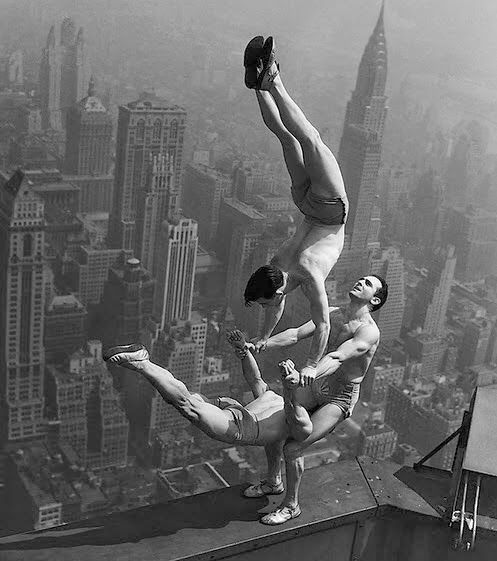 It's certainly understandable that a new manager would take a keen interest in trying to make sure that "task A" continues to be performed up to his or her original standards. Of course, though, we know that for the new manager to succeed in such a role, and for the subordinate to grow, delegation and trust become necessary.

Many years ago when I first became manager of a team I had been working in, I had held myself to very high standards for all sorts of attributes of the work I produced. It had to meet all business requirements, be elegant, communicate well to all intended audiences, etc. My work "style" became easy to recognize.

On becoming a new manager, I was now faced with half a dozen folks creating work products that didn't look like mine at all, communicate like mine or necessarily approach problem solving the same way that I would have. My first instinctive reaction was to think about "correcting" the work - which probably, at the time, would have meant making it look like a clone of my own work.

Happily, I took a break before responding, reconsidered the work, and started to see it in a new light. The approach and analysis didn't flow exactly as I might have done it, but they were perfectly valid. The conclusions and next steps were not explained or layed out precisely I would have, but they achieved essentially the same overall objectives.

In the early years as a manager it took serious self-control for me to allow smart talented people on my teams to do their own work and find their own styles. I'd still keep an eye out for actual mistakes, unprofessional work products or opportunities to improve, but short of that, I've encouraged people to develop their own approach and self confidence in their work, along with holding themselves to high professional standards. A great by-product of this is that, when people work on their own terms, they tend to be even stronger guardians of the quality of their work, and take greater ownership of it than if they had to follow somebody else's rote formula. Trust, prudently given, is invaluable, and it is a key factor in successful delegation.