Informed decision-making comes from a long tradition of guessing and then blaming others for inadequate results. - Scott Adams 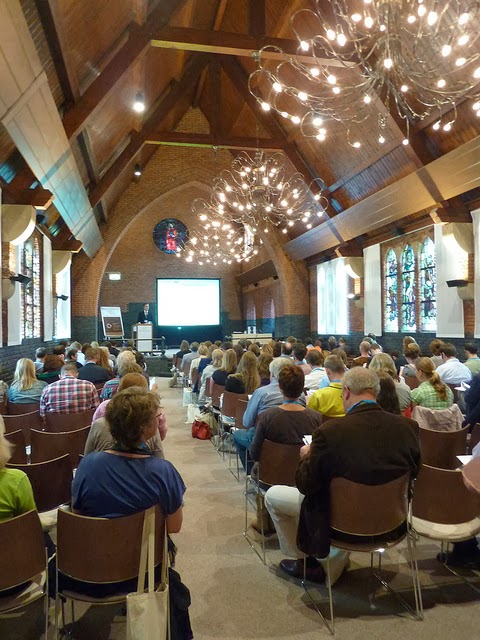 Asking for input from the folks who will be impacted by major management decisions is great as long as it's clear how this input will be used by management, and that promises are kept.

While some of the most forward looking companies are doing this, it's generally not a declaration of a move to management by democracy. That point should be explicitly included as part of the communication to the team. Maybe most won't make the wrong leap and assume that management will abide by "majority vote", but some may make a naive assumption - and be disappointed when it doesn't seem to come true. Effective communication of something as potentially sensitive as this should try to anticipate misunderstanding and get ahead of it. Some might say that this is "over-communicating"; I've generally found that it provides more benefits than harm.

Without going into too much detail or trying to define an inclusive management process that will still have to be unique per executive and situation, it would be good to publish a statement that gives some idea of the way that gathering stakeholder input will become part of the overall process and culture. Such a statement might, for example, note that the management team will attempt to reach out to those who may be impacted by major decisions to get the best understanding of the situation, possible solutions and perspectives, and incorporate this into the decision making process. But if it's the case that additional factors exist that are known to management, but not to all affected, the communication should note this, and let folks know that while their input is needed and appreciated, the final decision will have to factor in other data points to which they may not be privvy.

Management credibility will also be tied to the expectations that this kind of policy creates. While an open and transparent culture is a great idea, it will tarnish very quickly if employees see it as being hypocritical. Such a policy declaration will typically gain an enthusiastic response -- but if it's later perceived that it's little more than internal hype, and that it's not really happening as promised, there's a very real possibility of creating resentment and distrust.

Establishing a transparent and inclusive management process is a great idea. It's important to think through and define how this will work, and communicate that to the team as well in order to minimize the chance of misunderstanding and disappointment. Finally, if trust is to fostered, management must be careful to act in accordance with the expectations they create.
Posted by Jon Strong